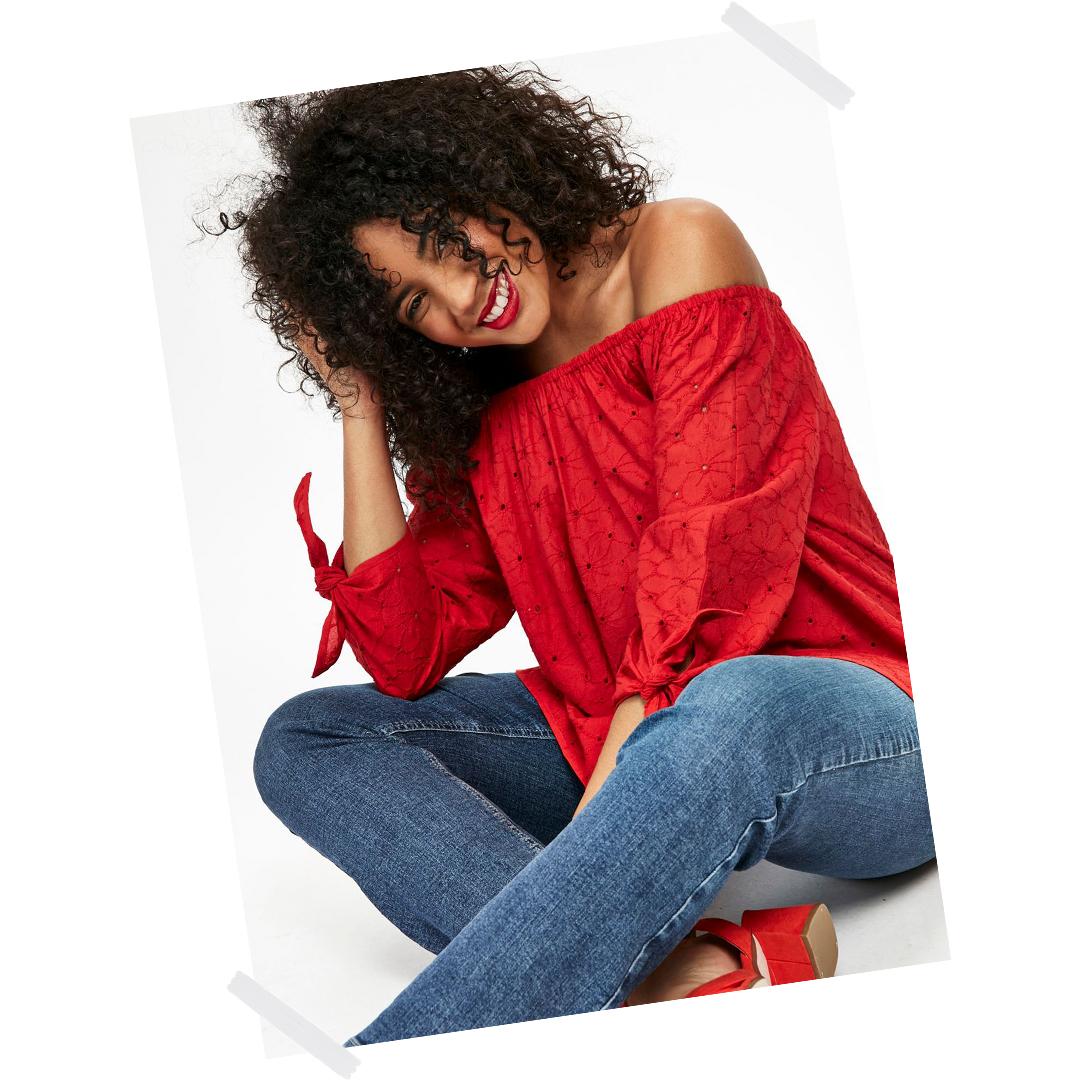 The first survey, engaged by Evans Cycles and conducted by YouGov, found that one in five children in Britain (approximately 19 percent) were unable to ride a bike according to their parents, and that one in three (approximately 32 percent) of adults would not let their offspring ride a bike without adult supervision. The disinclination  on the part of adults to let their children ride a bike without supervision contrasts sharply with the respondents’ own experience when they were younger, with 84 per cent agreeing that they were allowed to go out cycling on their own when they were aged 10-15 years.
END_OF_DOCUMENT_TOKEN_TO_BE_REPLACED
Back to Top